Cookies are used for user guidance and Web analytics. They help to personalize the website content and to enhance the user experience. Please choose your individual settings here.

Stores user data during the session. It is e.g. used for the spam filter within forms.
Expires after the session.

Statistics and marketing cookies help the website operator to understand how the user interacts with the sites by collecting and transmitting information anonymously.

Identifies user for the Google visitor tracking.
Expires after 2 years.

Reduces the demand rate towards Google.
Expires after 10 minutes.

Cookies are small text files that websites use to increase the user experience.
This website uses various types of cookies.
You may alter or revoke your consent to the use of cookies on our website.
To learn more about us, how to contact us and how we process personal data, please consult our Data Protection Regulations

Back to settings Accept all and continue reading

Eurodrill GmbH continued its tradition of supporting regional organizations, clubs, and associations in Drolshagen in 2021 by distributing new donations at the end of the year. More than €12,000 was donated in this manner, whereby one of the donations was made back in August in response to the catastrophic flooding that occurred in western Germany, as Eurodrill GmbH wanted to make sure that flood victims could be assisted quickly here. This donation was made to support the successful flood victim-aid operations conducted by the local Meinerzhagen chapter of the AWO relief organization. More specifically, Eurodrill GmbH thanked Susanne Berndt and her team at AWO Meinerzhagen for their outstanding work in local and regional networks by making a donation of €5,000.

Eurodrill GmbH traditionally focuses its donations on programs and measures that support children and teenagers in the region, but this year we expanded our focus in view of the fact that the pandemic has made volunteer work and work in clubs and associations in general more difficult. Eurodrill thus provided support in the amount of €7,450 to regional clubs and associations in 2021.

Sportfreunde Biggetal e.V. received €1,500, for example, which it used to purchase new jerseys – and Eurodrill is now one of the club’s sponsors as well. Eurodrill also concluded a sponsorship agreement in the amount of €1,950 with SC Drolshagen e.V. The children’s handball team in the TUS Drolshagen sports club, and the newly established Children's Fire Brigade within the Drolshagen Fire Department, each received a donation of €1,500. In addition, the Förderverein zur Erhaltung der Eichener Mühle association, which is dedicated to preserving an old mill in Drolshagen, was given a donation of €1,000 to renovate the mill’s waterwheel.


“We identify with our region, which is why we want to take on responsibility and help make improvements in different areas,” says Eurodrill GmbH Managing Director Ralf Sönnecken. “This applies to both catastrophic situations and our ongoing local support measures in the region, which give the people who live here a sense of stability.” 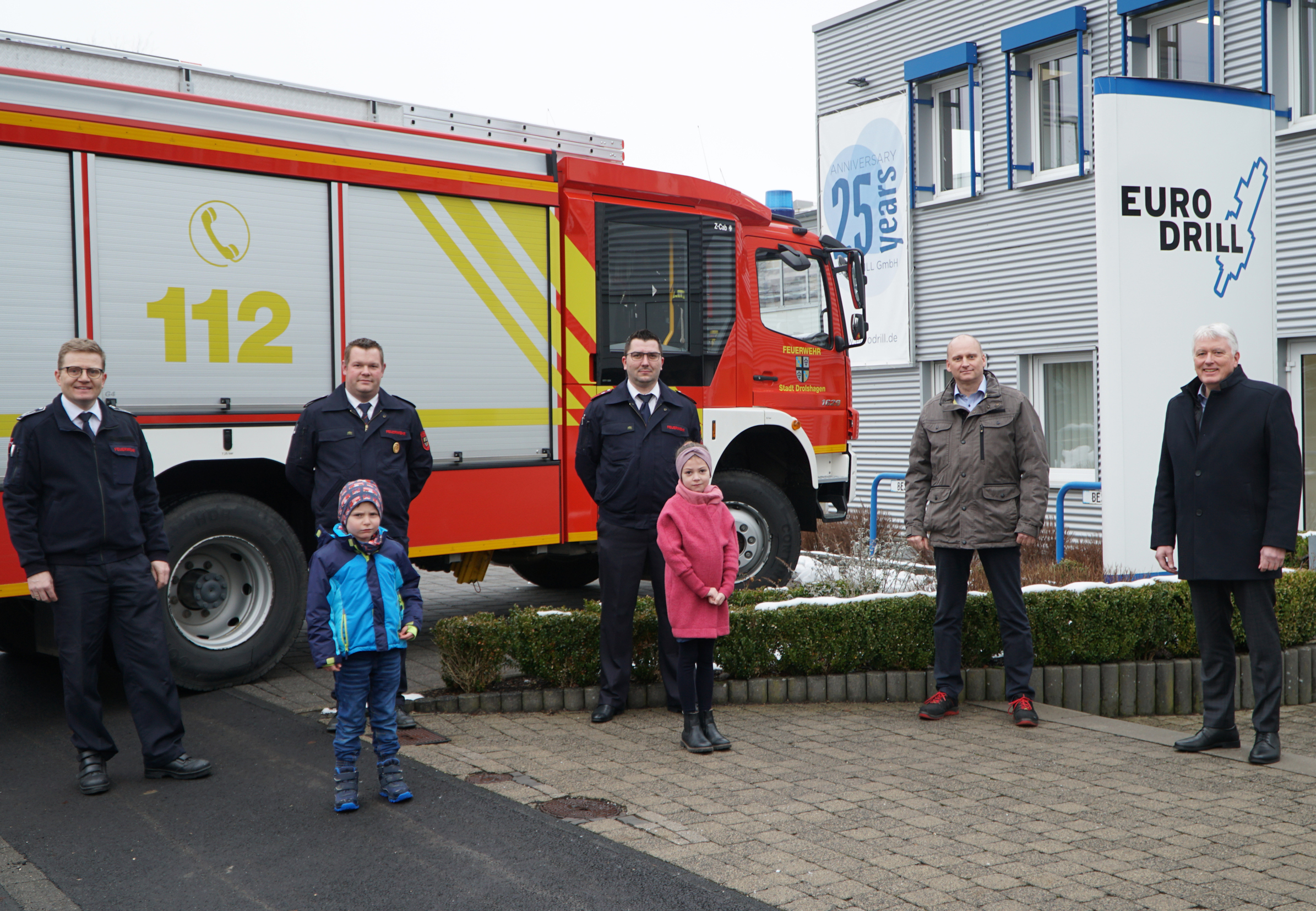 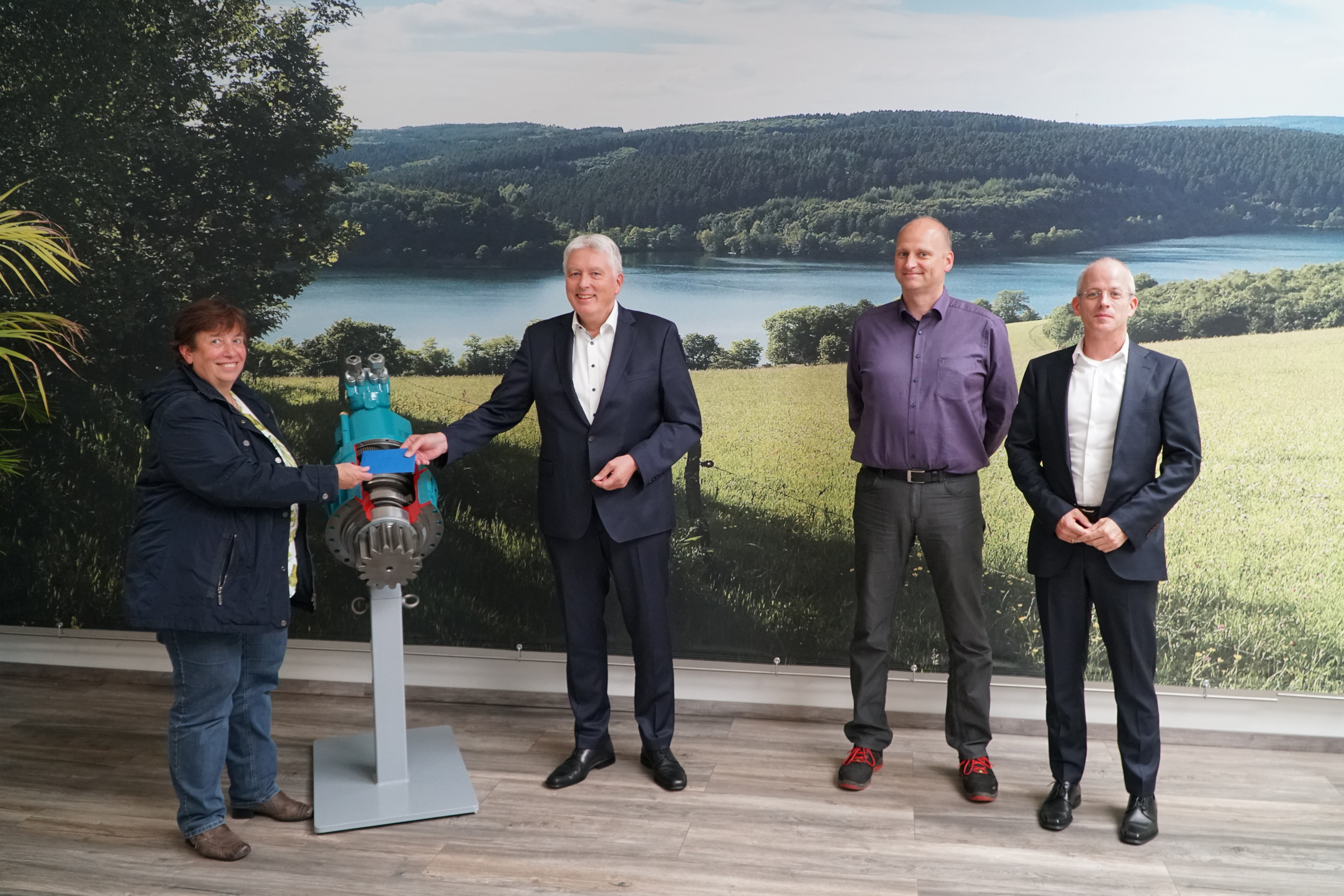